You are here: Home / ADHD / ADHD: Focus vs. Hyper-focus
I make commissions for purchases made through links in this post. For more information please see our disclosures page.
Please share!

Welcome back to my series on ADHD Awareness — ADHD: Focus vs. Hyper-Focus.
Today, I’m going to talk about an issue that can be turned into a positive with the right attitude and tools — hyper-focus. I believe it is one of the greatest gifts of having ADHD — when used wisely.

One of the main symptoms (and diagnosis criterion) for ADHD is the inability to focus very long due to distractibility. You may have seen one of these cartoons showcasing how easily something can divert the attention of an ADHD child: Life with ADHD often means that simple conversations take many deters as my son is often distracted by his own thoughts, tasks often go unfinished as he is distracted by Legos, and schoolwork often goes unfinished as his attention shifts to bird-watching out the kitchen window.

It’s a toss-up as to whether lack of focus or impulsivity has caused him the most trouble in his young life. The first often results in tasks left undone, while the other generally means something has been done that should not have been. Sort of the difference between the sins of omission vs. commission. As his mom and homeschool teacher, his lack of focus is the issue that frustrates me the most. If I’ve heard the words, “I’m sorry, Momma, I forgot!” once, I’ve heard them a million times.

On the flip side of the coin that lacks focus is the side that is brandished with something called hyper-focus. Hyper-focus is the ability to focus so intently on something that hours pass by into oblivion.

Strangely enough, both lack of focus and hyper-focus are likely caused by the same chemical issue — low levels of the neurotransmitter, dopamine. This chemical imbalance is what makes it difficult for these kids to shift gears and stay connected with tasks they find boring or uninteresting. So things go something like this:

You child is assigned the chore of cleaning his room. This is something he finds boring and uninteresting (who doesn’t, right?). After a couple of hours, you haven’t heard anything from him and head to his room, expecting to find the chore well on its way to completion. Instead, you find his room still a mess, and your child in the midst of building the most amazing Lego creation.

There’s nothing inherently wrong with a child focusing for 2 hours on a Lego-building project, except that he has now seemingly disobeyed your instruction and has not been productive in completing his chores. This is the catch-22 of hyper-focusing.

The ability to hyper-focus on a project can be an asset for ADHD kids (and adults). Channeled appropriately, these kids can accomplish amazing things by hyper-focusing. Unfortunately, what tends to happen is that schoolwork and chores are left unfinished, while hour upon hour slips away with things like television and video gaming.

This is also one area in which people can be very judgmental due to lack of understanding. Sometimes, it is assumed that ADHD kids are lazy, disrespectful, disobedient and irresponsible, and that we allow him to be by offering up the “ADHD” excuse for him, as though it’s a fabricated diagnosis. It is not uncommon that parents of ADHD kids believe this about their own kids . . .  especially fathers.

There are a few things you can do to control hyper-focusing:

Place a limit on the activities on which your child tends to hyper-focus.

Whether it’s playing with Legos or a video game or watching television, you may need to use these activities as a reward for completing other more boring tasks. In our house, all media time is limited to one-hour increments, and only after certain criteria is met with homeschool and chores.

When your child is in a hyper-focus activity, wait for a natural break to stop him.

The end of a TV show, for example. Give him a verbal warning in advance that time is almost up, but be sure you have his attention when you do.

When it is time to stop, give a physical cue.

Place your hand on your child’s shoulder or stand between him and the television. Do something to break the trance. Calling out from another room will likely be ignored. Understand that this is not necessarily disobedience. Your child just may not realize you’re even speaking to him.

The fact is, you’re not likely going to be able to discourage or end your ADHD child’s inclination to hyper-focus on activities he enjoys. Instead, it may be beneficial to try to make the boring, mundane tasks more fun. It is for this reason that we began using a delight-directed approach to homeschooling.

As your child grows up, hyper-focusing can become an asset in life, but it will be important to begin teaching him early how to be responsible about it. Recently, my son and I have had discussions about using tools, such as the alarm on his iPod to help him be more accountable to himself and to me, rather than expecting me to let him know when it’s time to change focus. He has also begun asking me for accountability by checking on him more often when he is completing assigned tasks. This is huge, because accountability is key for these kids, and will certainly be as they grow into adulthood.

Remember that ADHD kids are fearfully and wonderfully made with a special purpose designed by their Creator. Ben and I talk often of all of the amazing gifts he has been given through his ADHD — boundless energy, intelligence, the ability to focus on more than one thing at a time, and yes, the ability to hyper-focus on tasks that need a great deal of time and concentration. It’s our job to help them harness it all and to encourage them along the way.

If you have found this article helpful, you might also enjoy reading ADHD: Angry, Frustrated, and Hurt! Oh my! 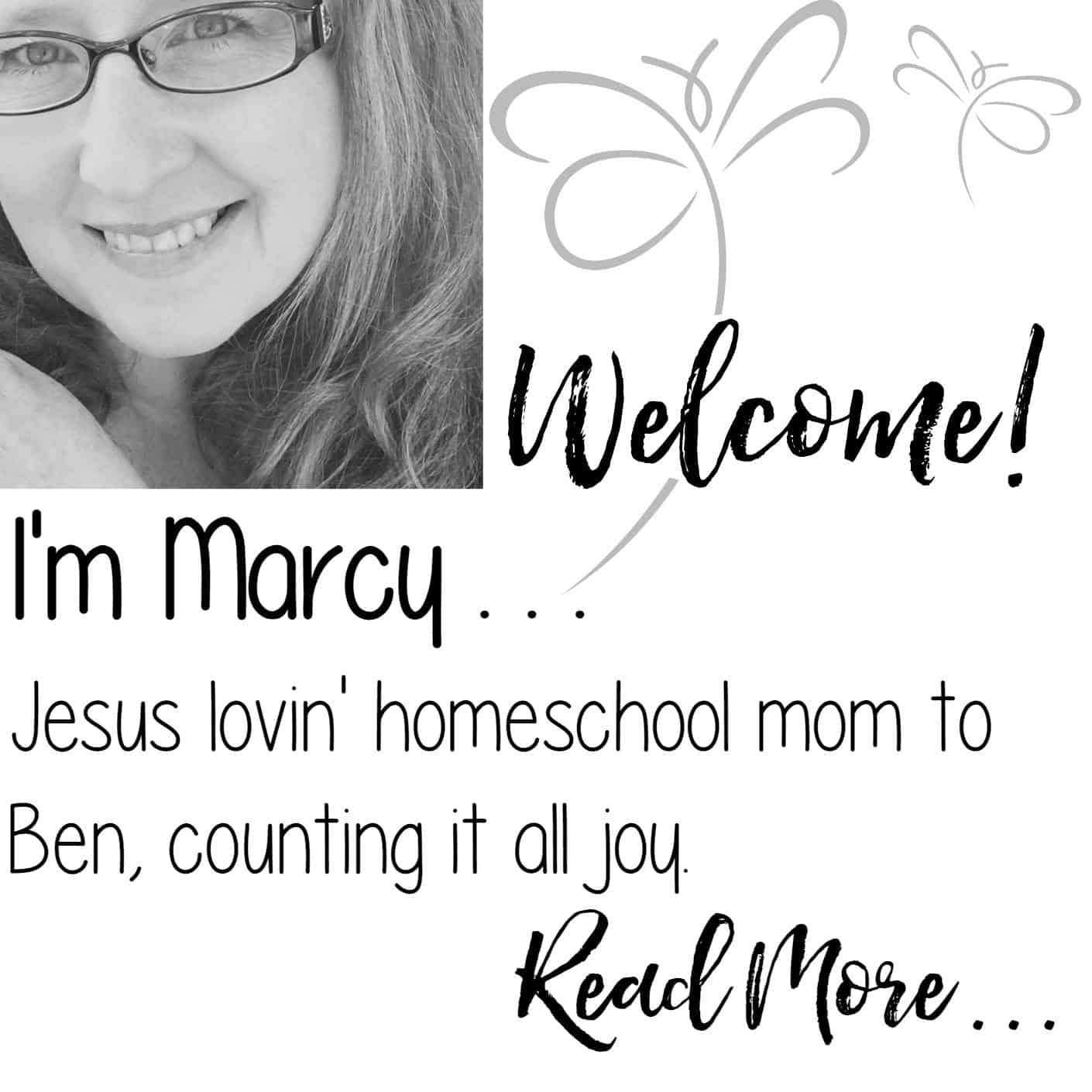 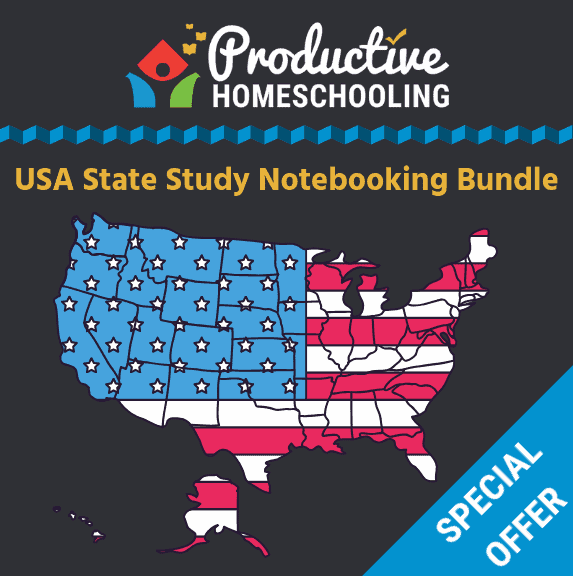