You are here: Home / 5th grade / Field Trip: Patriot’s Point
I make commissions for purchases made through links in this post. For more information please see our disclosures page.
Please share!

While Ben and I were in South Carolina recently, for the Teach Them Diligently Convention and a visit with sweet friends, we headed down to Charleston for the day.
On the itinerary — Patriot’s Point, The Charleston City Market, Battery Park, and the Angel Oak Tree. We had a 3 hour drive down and back, so we headed out early on Tuesday morning and got back late Tuesday night, but we a great time! I’ll divide this day into several blog posts.
We’ll begin with Patriot’s Point.

Patriots Point Development Authority was established in the mid 1970’s to develop a naval and maritime museum on Charleston Harbor with the center piece of the museum being the World War II aircraft carrier, the USS YORKTOWN. Patriots Point has become one the state’s major tourist attractions with more than 270,000 visitors each year. The YORKTOWN boasts one of the largest education and overnight camping programs in the nation, with more than 40,000 school age children attending these programs each year.

Patriots Point, on the Charleston Harbor in Mount Pleasant, SC, is home of Patriots Point Naval and Maritime Museum and a fleet of National Historic Landmark ships, including the USS YORKTOWN, Cold War Memorial and the only Vietnam Support Base Camp in the U.S. Patriots Point is also headquarters to the Congressional Medal of Honor Society and the agency’s official Medal of Honor Museum. As an agency, the Naval and Maritime Museum strives to preserve the living history of our nation’s bravest men and women while telling their stories in honorable, educational and engaging ways.

Here are a few (ahem!) pictures from our time at Patriot’s Point . . . 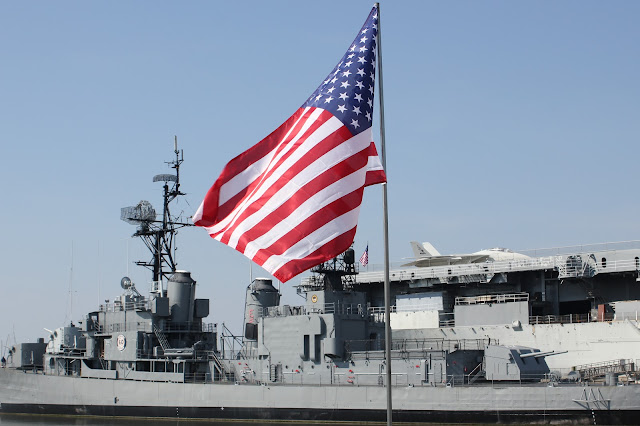 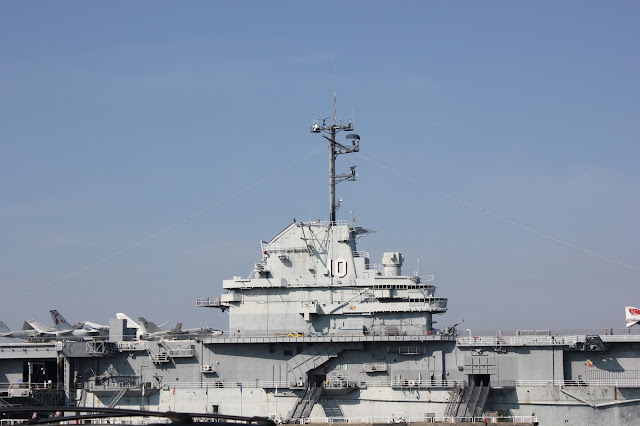 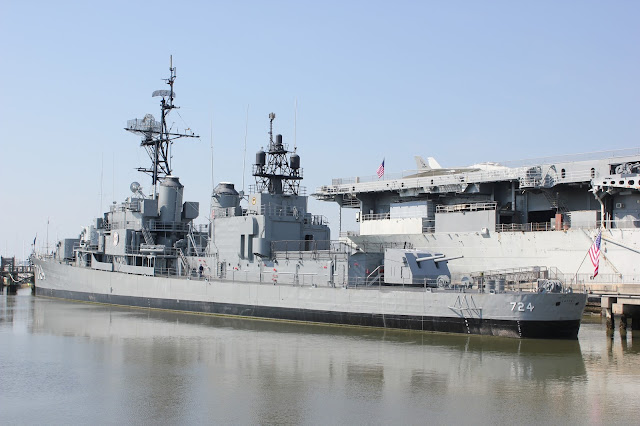 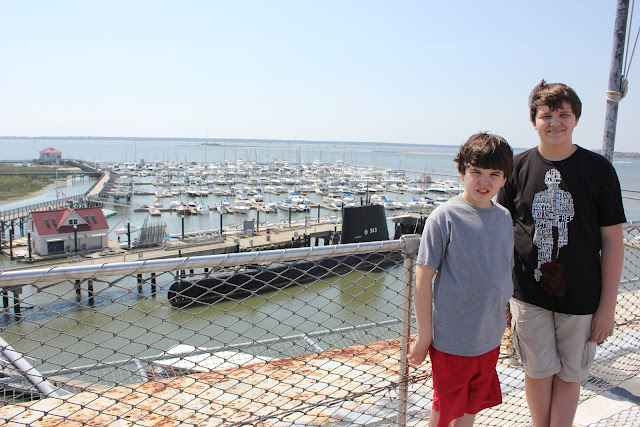 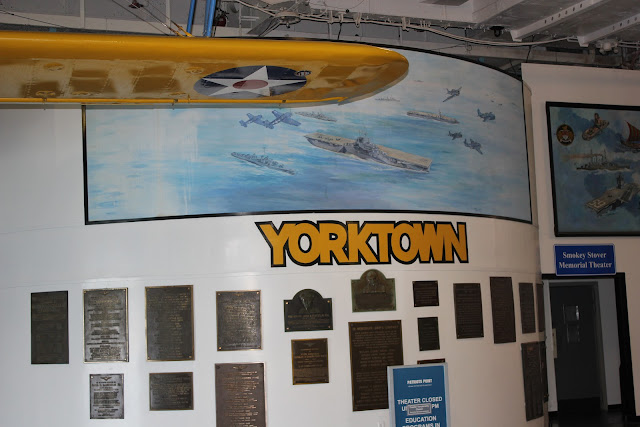 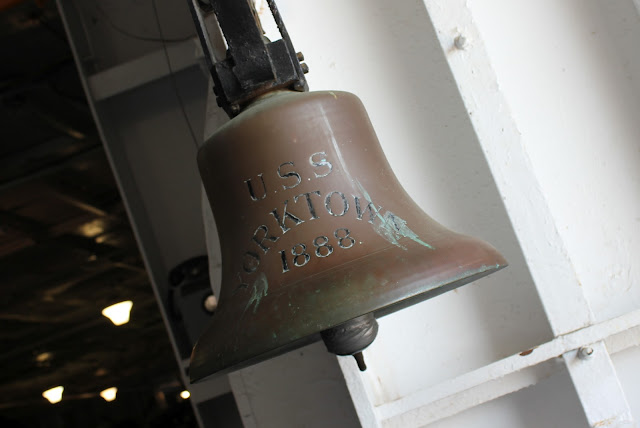 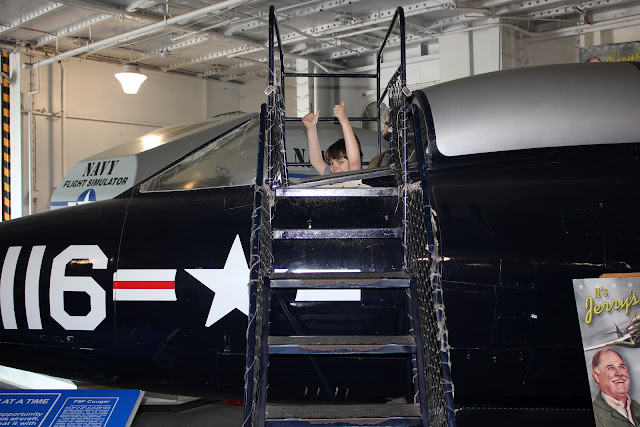 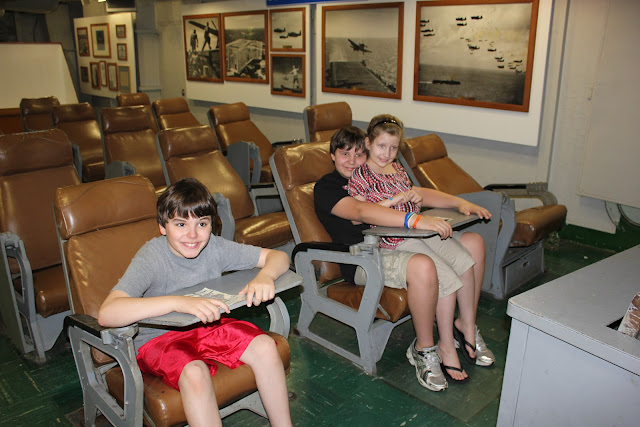 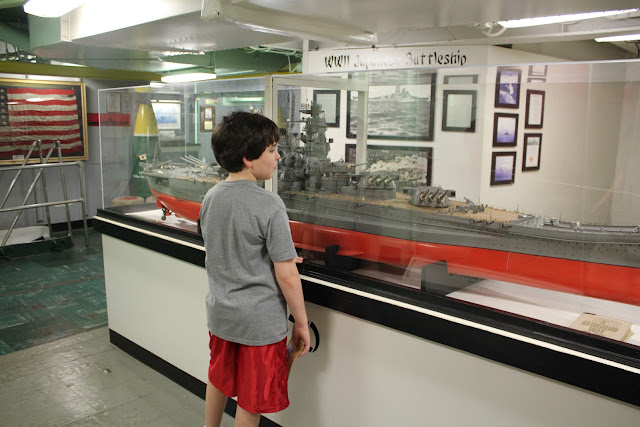 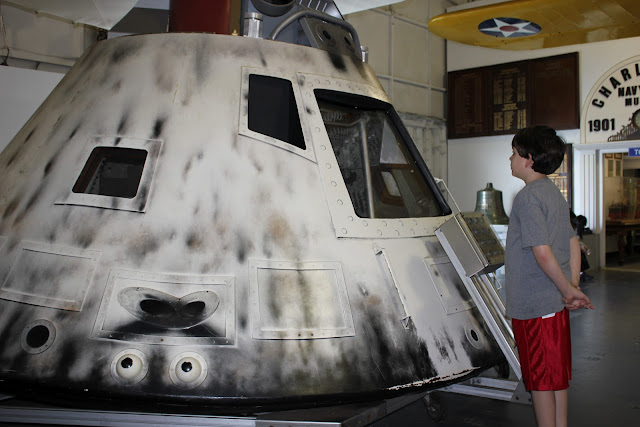 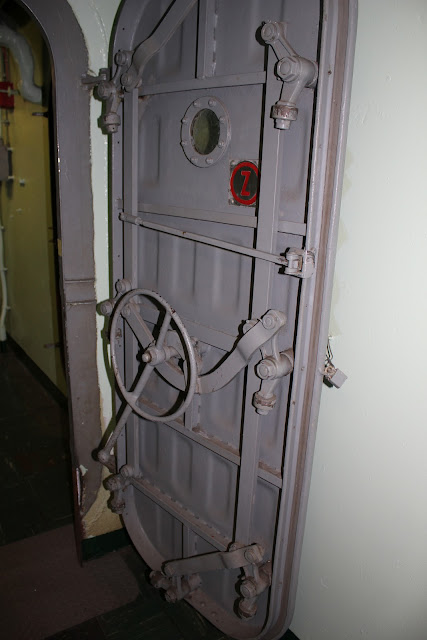 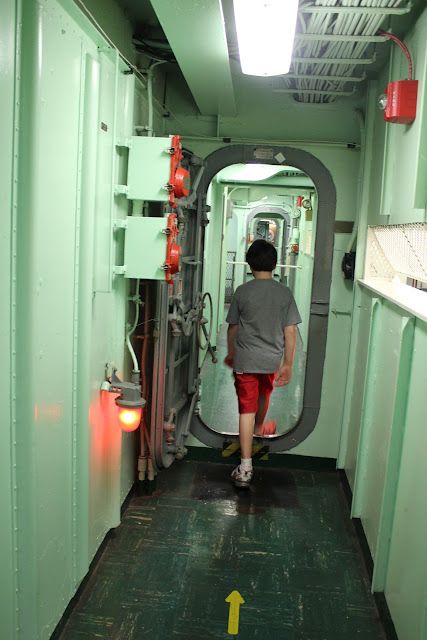 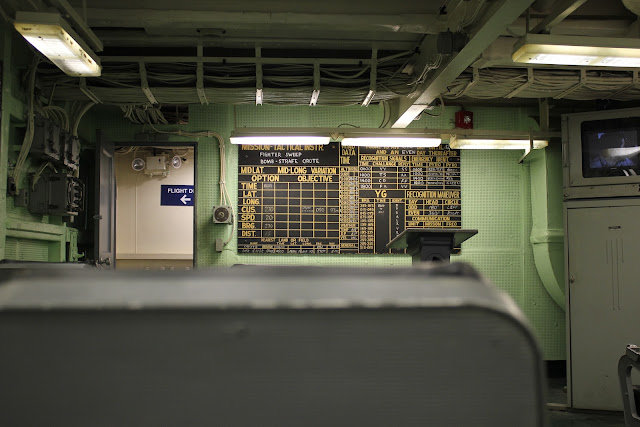 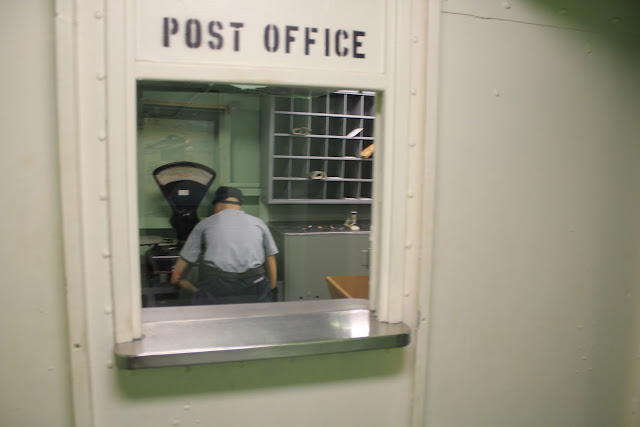 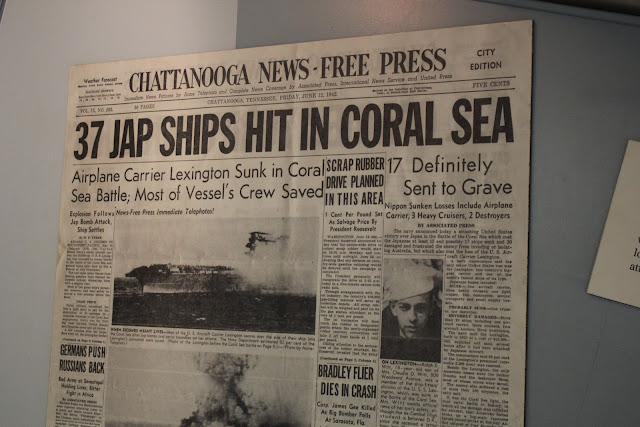 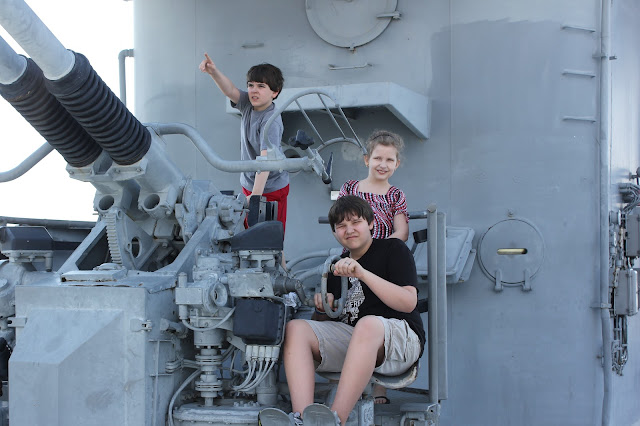 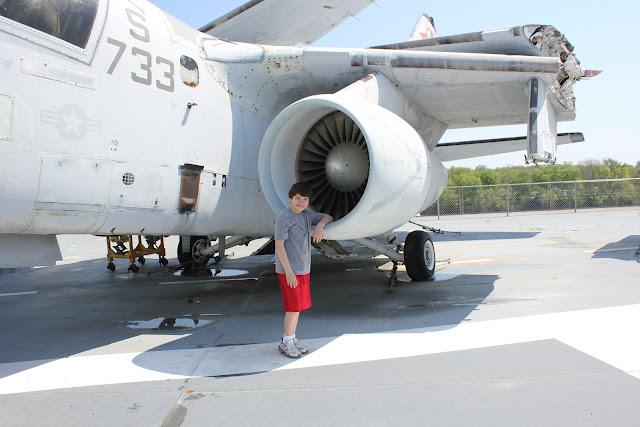 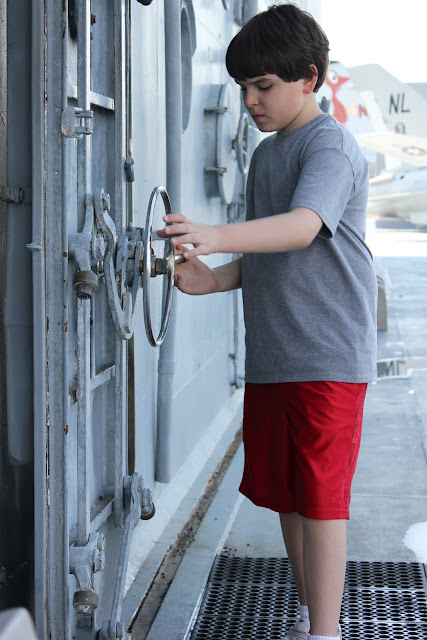 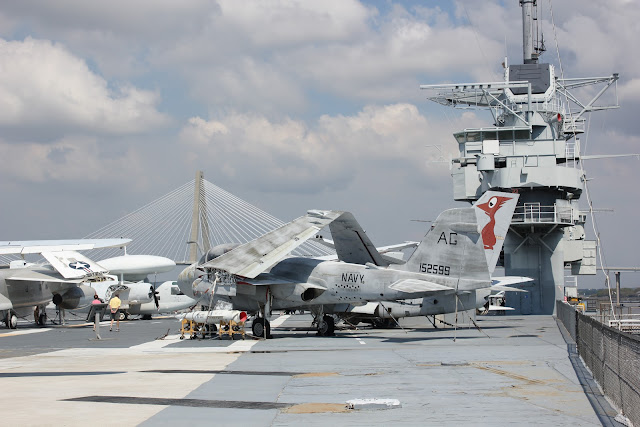 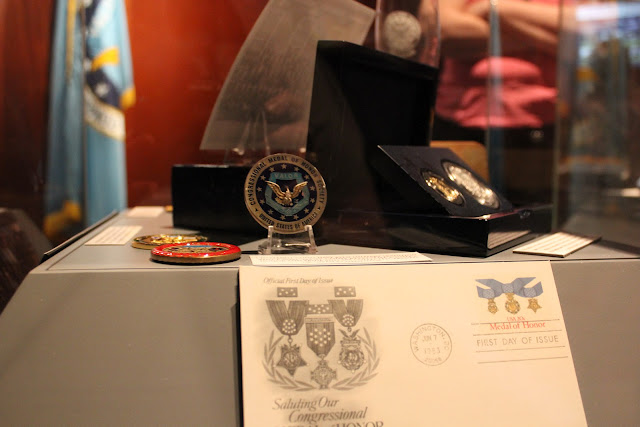 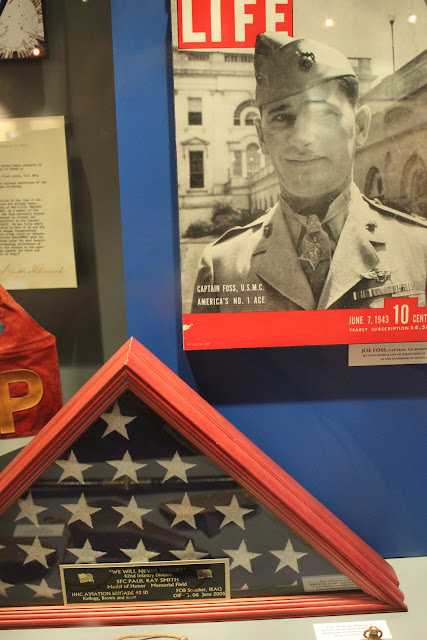 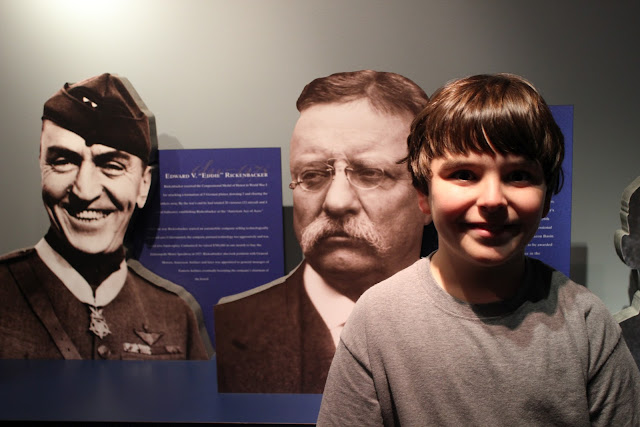 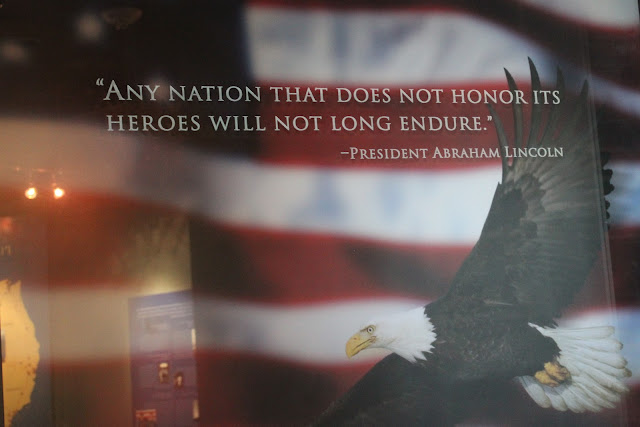