You are here: Home / 5th grade / Friday Fun School! {a link-up}
I make commissions for purchases made through links in this post. For more information please see our disclosures page.
Please share!

We love Fridays! Ben loves it when I find fun, creative ways for him to learn. I love it when Ben finds fun, creative ways to learn!
Today, I am crazy busy with work, and Dad is home (which is always a distraction!), so having a Friday Fun Day is just perfect.
So far, they’ve done yard work 🙂 Not so much fun, in my book, but at least they are outdoors. And Ben is learning. The lawn mower broke, so Dad has to fix it so he and Ben can finish mowing.
That’s what you call life skills, my friend.
Later this afternoon, Ben will be working on the Kentucky Derby unit study and lapbook I wrote for Homeschool Share. Tomorrow is Derby Day! We live in Louisville, home of the Kentucky Derby, and this is always an exciting time to live here. So much community pride.
One of our favorite Derby events is the Great Steamboat Race. So on Wednesday, we headed down to Kingfish on the river, one of Louisville’s oldest restaurants, to grab a fishbox for 2 (which easily feeds the 3 of us), and cop a squat on the grass to watch the competitors float by. 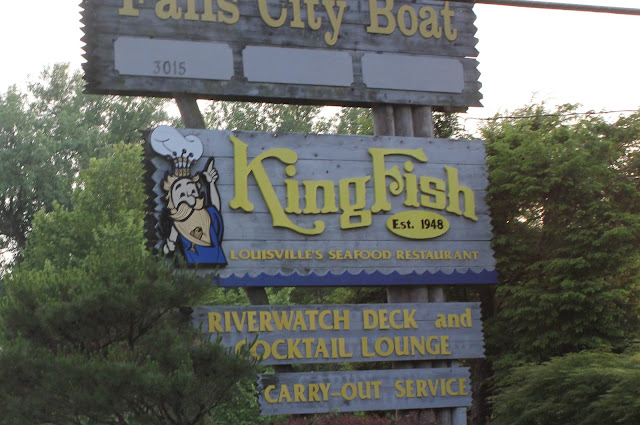 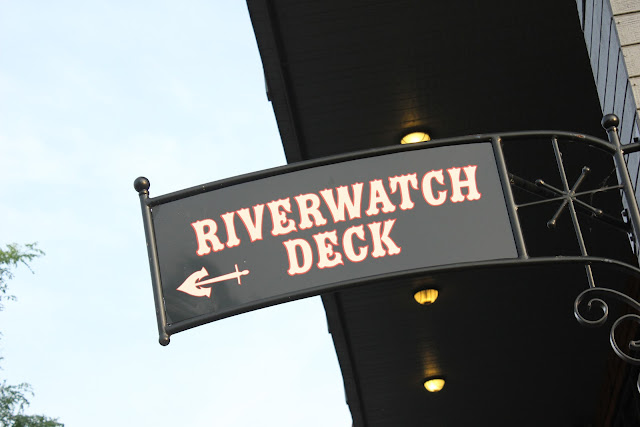 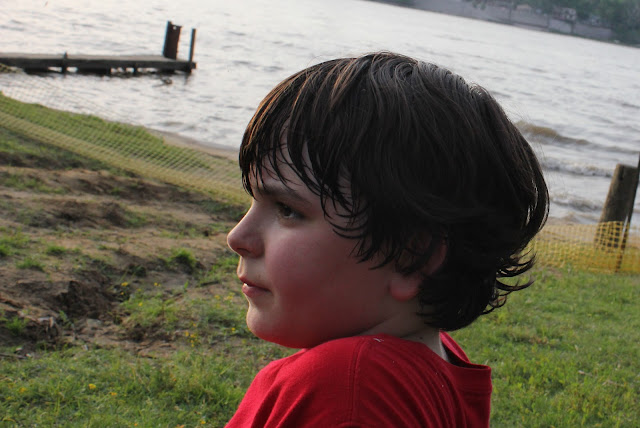 Of course, we cheer for Louisville’s own, Belle. The Belle is now recognized as the oldest river steamboat still in operation. She was designated a National Historic Landmark in 1989, and will celebrate  her 100th birthday in 2014. The Belle continues to be owned and operated by the Louisville Metro Government.
No other river steamboat in American history has lasted as long, been to as many places, or traveled as many miles as the Belle of Louisville. 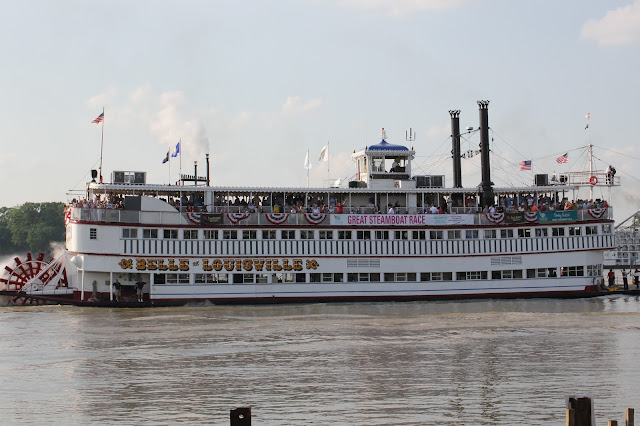 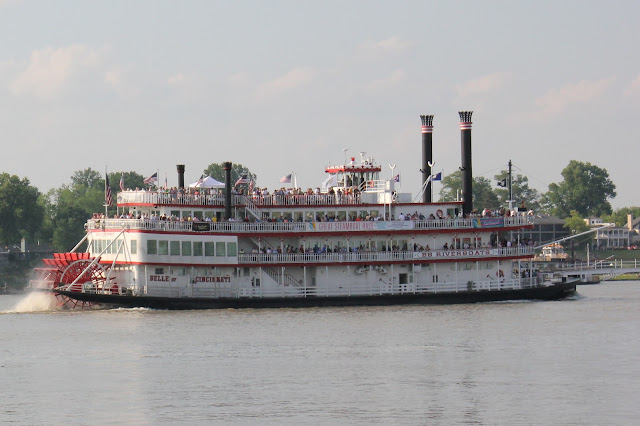 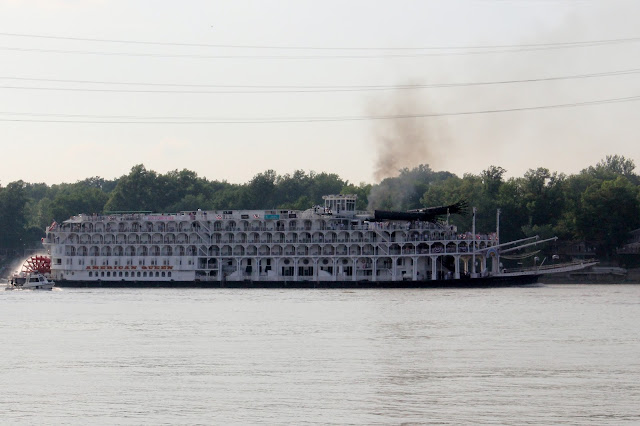 As we patiently waited for the boats to float by, Ben kept himself busy playing on the playground and rolling down the hill. As always, he made a little friend and they had a great time together, while Dad and I got to have some adult conversation and watch the sun begin to set over the Ohio River 🙂 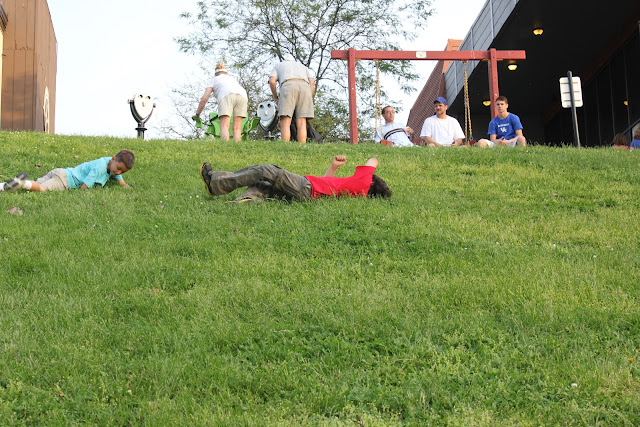 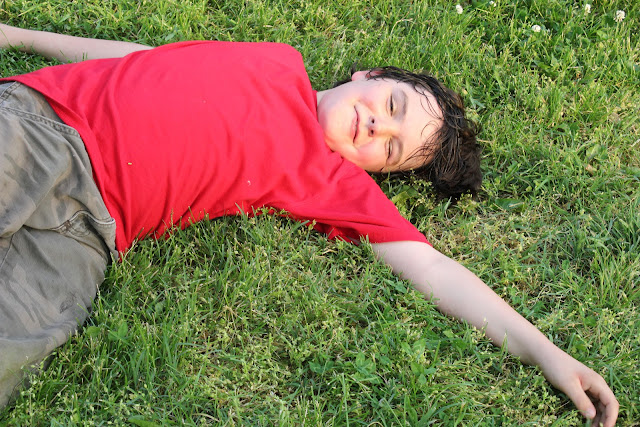 Ben wondered why the Coast Guard was there. I think we’ll do a little research on the Coast Guard. Some other delight-directed topics we’ll take a peak at, besides the Kentucky Derby itself, of course, include steamboats and the history of the Ohio River. The restaurant where we were is right next to the old pumping station for the Louisville Water Company, too. I think I may call and see if we can get a tour of the water company, to go along with that study of the river. 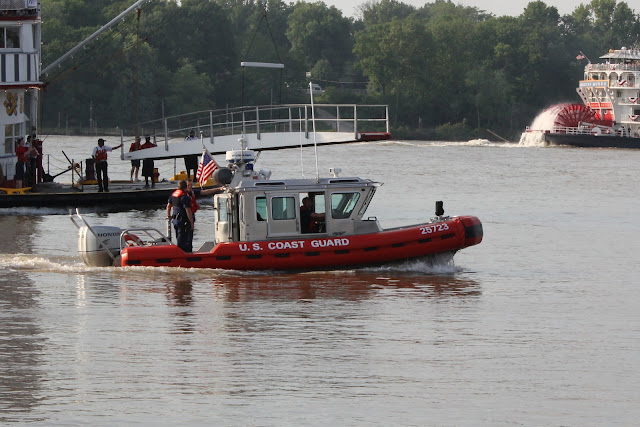 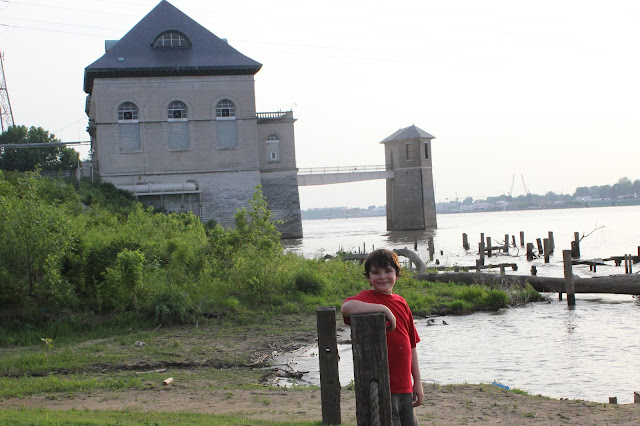 Oh, and in case you’re wondering. The Belle of Louisville won the race. Here’s her trophy prize: