Several months ago, The Old Schoolhouse Magazine introduced their latest endeavor, SchoolhouseTeachers.com.
Since I work for TOS, I was blessed to be one of the first homeschool mommas to get a look at this cool resource. It’s grown tremendously in the past 6 months, but one of our very favorite teachers those first couple of months was Andy Harris. Andy was the computer/technology teacher. And our very first lesson was on Google Earth.
Since then, Ben has loved exploring the world with this fun and engaging program. Actually, his favorite thing to do is go to our local library branch and use their computers with the ginormous flat screen monitors! He especially loves zooming around using the flight simulator (we have Andy to thank for teaching him about that, too). 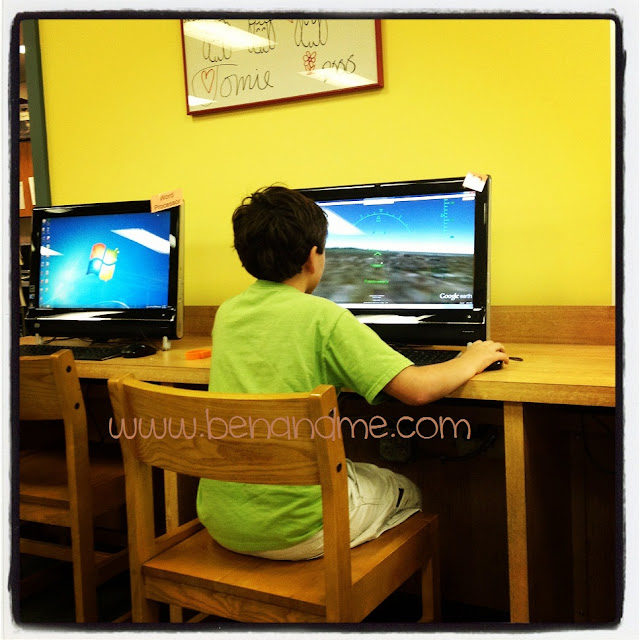 We didn’t get to go to the library today, but Ben did ask to do Google Earth for Friday Fun School this week. And since we’ve been learning so much about the Pilgrim Story (go check out that link, you don’t want to miss out on the chance to teach your kids the true story of the pilgrims), we decided to see what we could find that would go along with that.
There are many things you can do with Google Earth. One of the fun ideas Andy taught Ben in our SchoolhouseTeachers.com lesson was to “blaze a trail” by researching an historic journey and put a placemark at each point along the journey.  So I assigned Ben to look for places he had learned about in our pilgrim study. 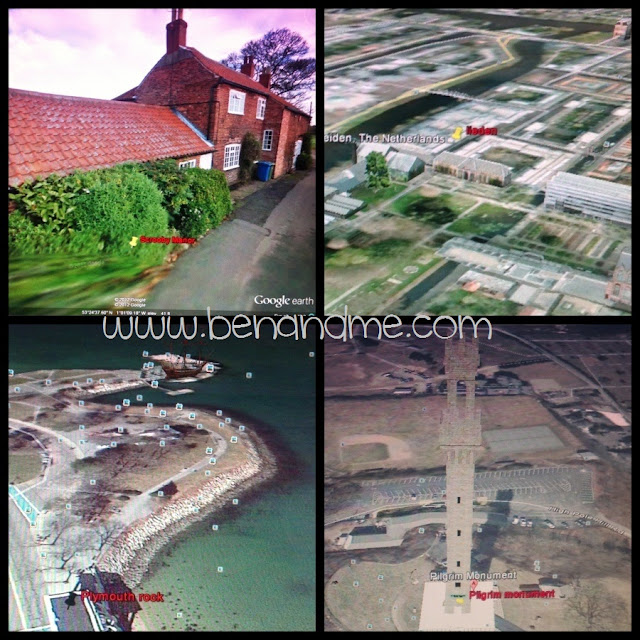 Ben has really enjoyed learning about Scrooby Manor, Holland, Plymouth Rock and the Pilgrim Monument, so it was fun for him to find all of these places on Google Earth. You could easily reverse this project though and map the journey first and then research each stop along the way. Lewis and Clark, The American Revolution, Civil War sites . . . the possibilities are endless.
Using Google Earth’s voice recorder, I had Ben talk about each of these points as he visited them. It was a great way to review what he as learned so far, and what kid doesn’t like to like to record themselves? Or is that just my kid?
A few other things Ben did today:
There’s so much you can do with Google Earth. This is just the tip of the iceberg (yep, he saw some of those, too!).
Another fun Friday . . . 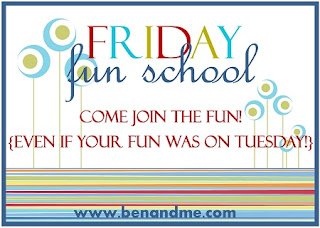