You are here: Home / Blogging through the Alphabet / Tebb’s Bend Civil War Battle Field (Kentucky)
I make commissions for purchases made through links in this post. For more information please see our disclosures page.
Please share!

Yesterday, I shard  that we visited Abraham Lincoln’s Birthplace this week. What I didn’t tell you was that we also spent some time at another historical site. Or that we had a very special tour guide —  Dad! 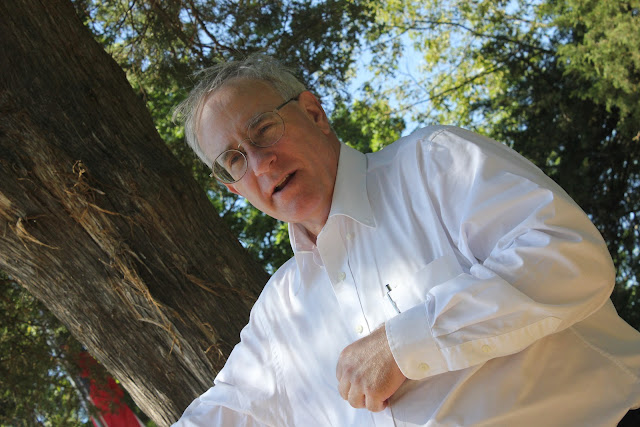 My husband has a passion for Kentucky history, so when he was scheduled a business meeting near the
Tebbs Bend Civil War Battle Site, in Campbellsville, KY, he invited us along and we made a field trip of it.
The battle at Tebbs Bend was fought on a hot Saturday morning, July 4, 1863. It was one day after the Northern victory at the Battle of Gettysburg and the same day as the Northern victory at Vicksburg. 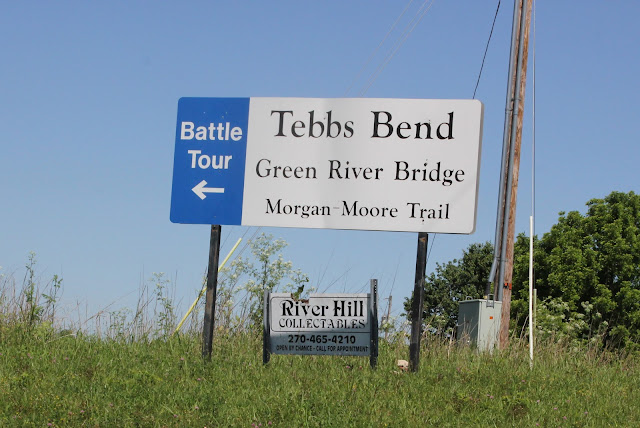 On the night of July 2, 1863, Confederate Gen. John Hunt Morgan crossed the Cumberland River at Burkesville, Kentucky with 2,500 troops and headed north on his GREAT RAID INTO INDIANA AND OHIO. Exceeding his commander Braxton Bragg’s order, Morgan planned to take Louisville, cross the Ohio River, and take the war into Northern territory. Some historians think Morgan’s ultimate goal was to link up with Lee’s army in Pennsylvania.
The next day, he planned to cross the Green River at Tebbs’ Bend, which was guarded by five companies of the 25th Michigan Infantry (approximately 200 men under Col. Orlando H. Moore). Col. Moore’s goal was to protect the Lebanon-Campbellsville-Columbia Turnpike, a vital supply line and the easiest route for Morgan to take to reach Louisville.

Morgan’s decision to make a frontal attack against an entrenched and fortified enemy position, which could have been bypassed, was uncharacteristic. But Morgan considered his troops invincible. He also underestimated the strength of his enemy’s defensive position, the difficulty of the terrain, and the quality of Moore’s leadership
Faulty Confederate intelligence concerning the terrain leading up to and surrounding the Union main defensive position on high ground, flanked by steep bluffs may have been a factor in Morgan’s defeat. On the Union left, the bluff could not be scaled, and on the right it could only be climbed with great difficulty.
Moore has been credited with delaying Morgan thirty hours and giving Louisville time to prepare its defenses. Since Morgan had already planned to meet Hines’ squad at Brandenburg and had scouted the river crossing there, apparently he never seriously intended to attack Louisville. However, he wanted Union forces to believe that he was coming there.
General Morgan hoped for Moore’s surrender at Tebbs Bend, the capture and parole of his men, and a march to Lebanon by early afternoon of July 4. Instead, the rearguard of his battered force did not leave Campbellsville until dusk and rode long into the night to reach New Market. This site demonstrates how crucial it is in battle to occupy the ground that dominates the surrounding terrain with fields of fire covering enemy approaches. The Northern forces, well dug in and protected by an abatis and the steep banks of the Green river on both flanks, defeated the much superior Southern force with artillery, losing only six that day. It was an axiom in the Civil War that to capture a strong defensive position one needed at least 3-4 odds. In this case, Morgan had 4 or 5 to 1. It was a brilliant victory, indeed. 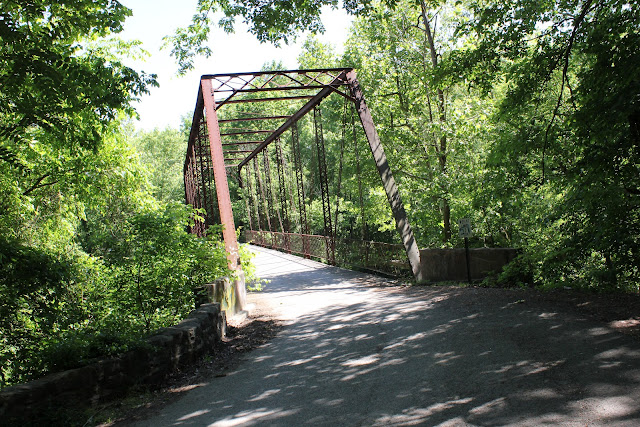 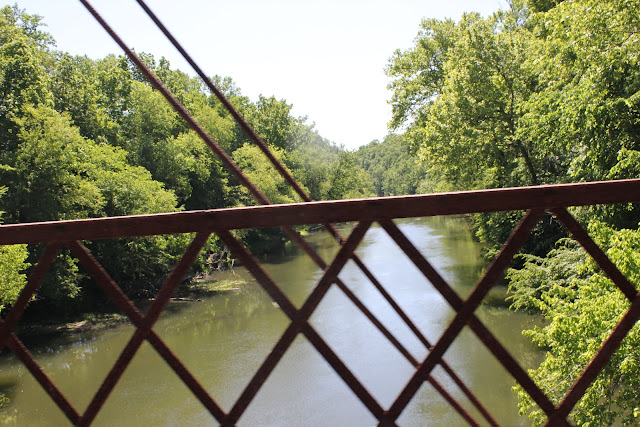 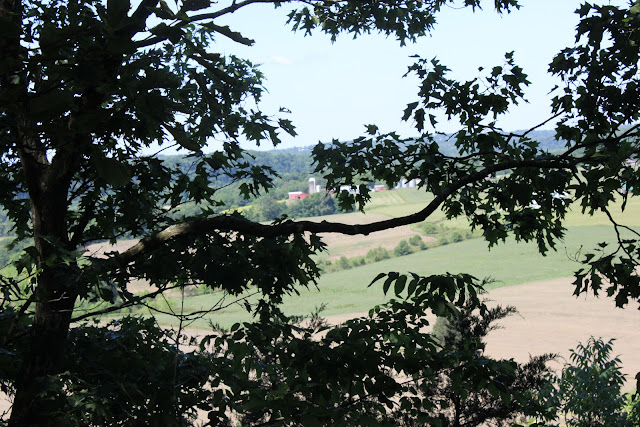 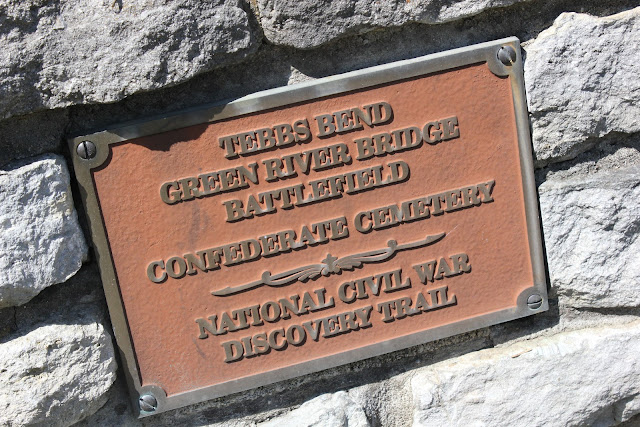 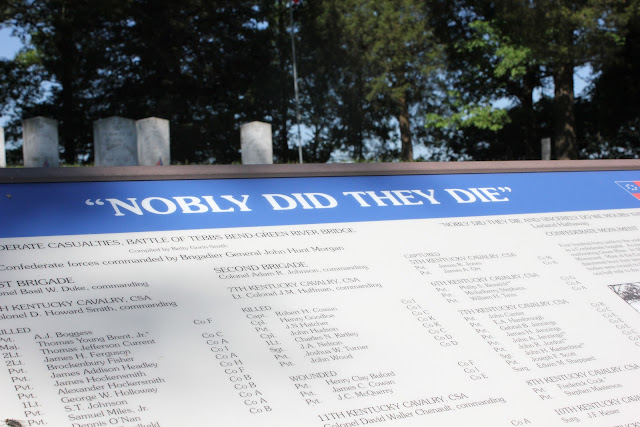 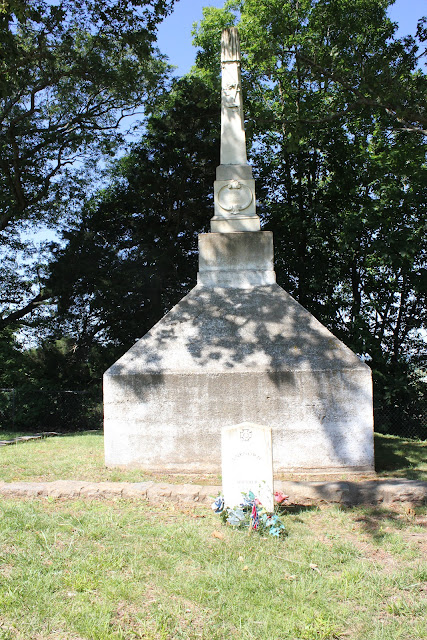 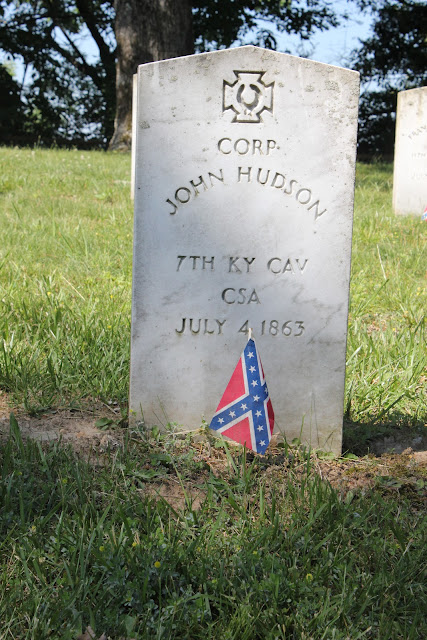 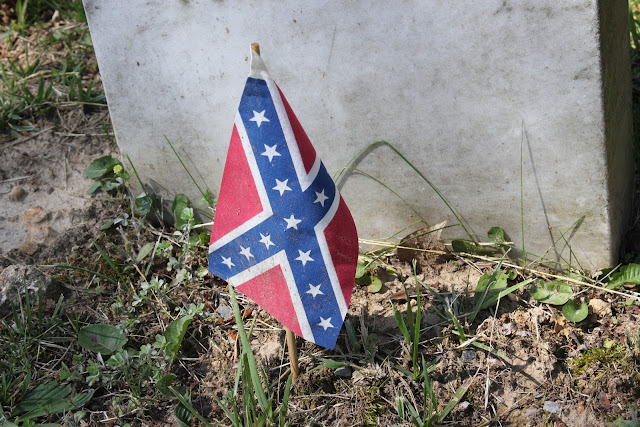 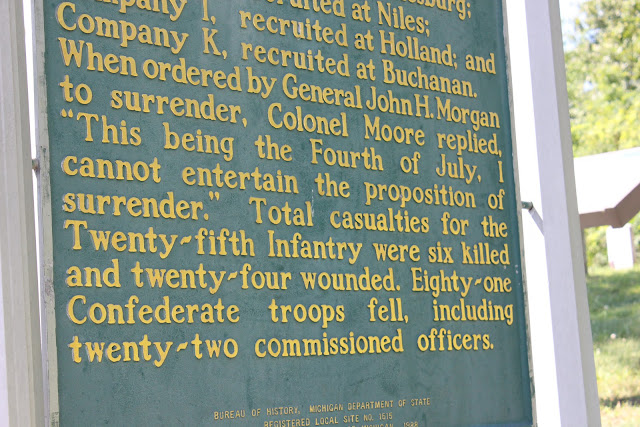 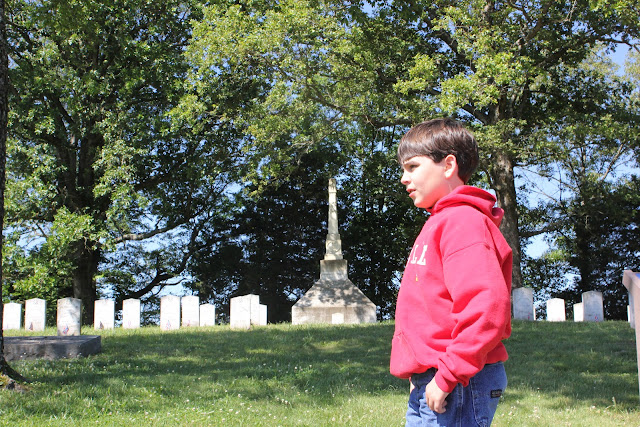